There’s no doubt about it: technology has changed the way we work. And not only the way we work, but also the how, when and where. Some may complain about not being able to escape their work emails, but plenty of employees have embraced the flexibility technology brings, freeing them from the 9-to-5 boundaries of the workday.

Working where, when and how you want

While some workers thrive working in a silent home office, others work best in a conference room surrounded by colleagues. Still others find their productivity in an anonymous yet lively café. Technology affords more people than ever the opportunity to choose where and when they work. Employers, meanwhile, are beginning to embrace the idea that workers don’t need to be monitored constantly and are open to hiring the best people based on their ability to get work completed rather than their ability to clock a 50 hour week in the office.

In a study by Unify, a global communications and software firm, 68 percent of U.S.-, U.K.- and Germany-based managers surveyed who describe their teams as “very successful” have more than half of their team members in different locations.

The disparate locations also can work to a company’s advantage when it comes to collaboration: the Unify study found that 70 percent of those surveyed said they are more likely to share a spontaneous idea on a virtual call than during an in-person meeting.

The growth of the number of remote workers and freelance and contract workers means that people have the ability to take on a job they love without leaving the city where they have established roots or explore living in new places while remaining at their current position.

Splitting your time for success in life and at work

Now that more employers accept that a 9-to-5 workday may not be the best way to get the most productivity out of their employees, the phrase, “I’ll get it done by the end of the day,” has an entirely new meaning. The end of the day can mean midnight, 5:00 a.m. the next day or anything in between, as long as it meets the needs of your colleagues.

What’s more, job satisfaction can increase when people are able to manage their own time and seamlessly float from work to personal life and back again throughout the day and night. Effectively handling your own schedule to accommodate caring for young children or elderly parents — or just maintaining your own physical health with a midday workout — can result in less stress and, therefore, greater happiness and job satisfaction.

A growing number of employers are beginning to understand that the traditional modes of work are no longer necessary and the boundaries between work and life have begun to blur. Rather than rewarding people for the amount of time they put in at the office, more employers recognize that salaries, bonuses and commissions should be based instead on productivity. The power of technology, coupled with the power of choice about where and when they work, results in more satisfied employees and gives employers higher retention rates and the ability to attract the best talent.

Brought to you by The Guardian Network © 2019, 2021. The Guardian Life Insurance Company of America®, New York, NY

Have A Question About This Topic? 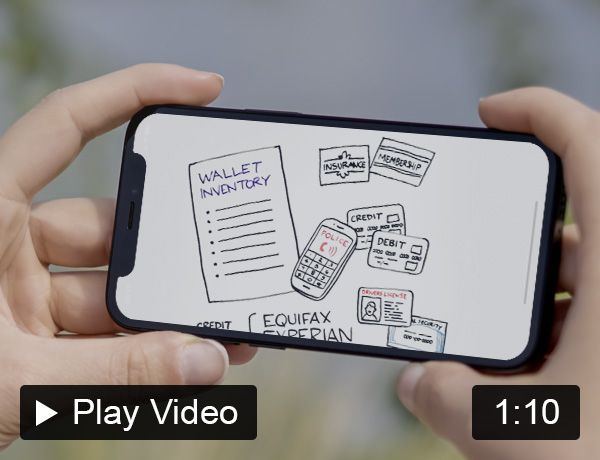 What to Do When You Lose Your Wallet

Ever lost your wallet? Frustrating. Here’s what you can do to keep yourself safe.

Hindsight 2020: Should You Join The Great Resignation?

Since the start of the Covid-19 pandemic, it’s been a rollercoaster ride for Americans. 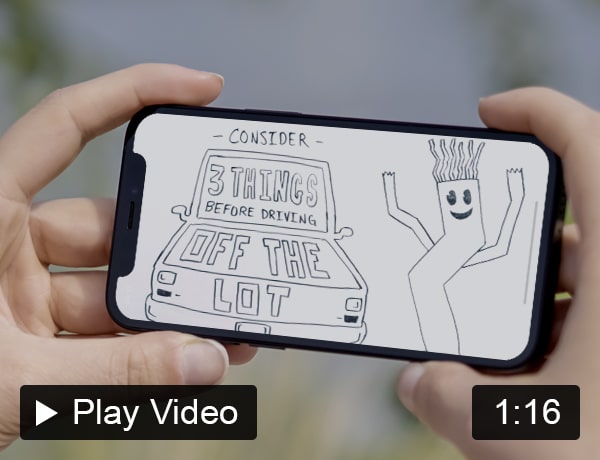 Consider These 3 Things Before Driving Off the Lot

There are a few things to consider when buying or leasing your next vehicle.