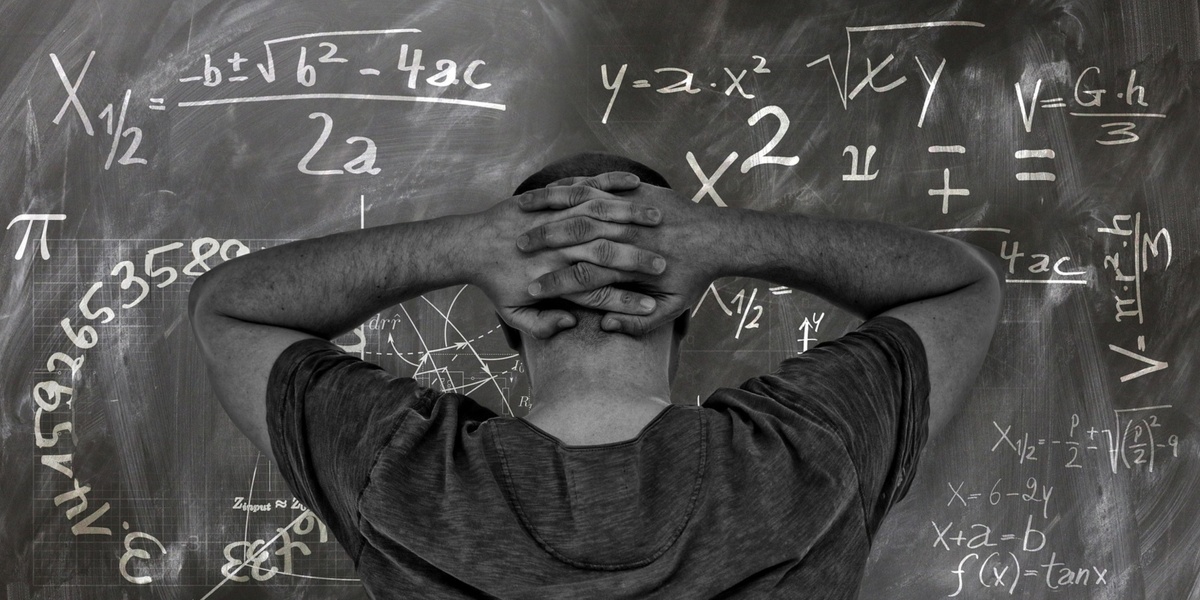 In August, President Biden announced the Federal Student Loan Forgiveness Plan (the Plan), which will cancel 20% of the outstanding Federal student loan debt of $1.5 trillion. Debt relief will be granted to 43 million borrowers, eliminating the entire remaining balance of 20 million of them. An estimated 90% of student loan forgiveness will go to borrowers making under $75,000 a year. The Plan provides debt relief as part of a larger program that reforms the student loan system and constrains rising college costs.

In the first of three posts on this topic, we covered eligibility for debt forgiveness under the Plan. In the second, we covered the process by which an eligible borrower obtains loan forgiveness. In this post, we describe the impact of the Plan on taxes. The next post will describe how the Plan is perceived by a range of observers.

Student loan debt relief is available to individual borrowers whose Adjusted Gross Income (AGI) from either the 2020 or 2021 tax year was under $125,000. Married couples filing jointly and individuals filing as Head of Household qualify if their AGI was under $250,000.

Normally, forgiven debt is considered taxable income by the IRS. However, under the Plan, forgiven debt is not taxable. A provision in the 2021 American Rescue Plan Act (ARPA) exempted student loan forgiveness from Federal taxation until 2025. Debt forgiveness is usually reported on an IRS Form 1099-C, Cancellation of Debt. However, the U.S. Education Department (ED) has directed student loan servicers to refrain from filing the form for  borrowers who receive debt relief under the Plan.

The fact that 35 states will also treat forgiven debt as untaxable derives from a concept called Conformity. When the Federal government enacts laws—in this case, laws that impact IRS rules—many states have statutes that obligate them to follow suit. Certain of their rules and regulations must conform to any new Federal action. But there are several states whose statutes do not compel them to conform to Federal changes. These states may do so at their discretion by enacting appropriate legislation.

Debt relief for former students is expected to start impacting their loan balances before the end of this year. This means that debt forgiven in 2022 will raise taxable income in the seven states listed above for tax year 2022, becoming a factor in next year’s tax filings for many borrowers. Because the Plan was announced only recently, the affected legislatures may not have time in the current session to enact legislation that conforms to the Federal rule. A legislature would need to call a special session before the current term is out or work quickly during the next session to enact a legislative fix.

State revenues in the first half of 2022 have been strong, and at least 34 states have reduced taxes this year. States have not been anticipating tax revenue from borrowers who benefit from forgiven loan debt, so they won’t miss it they forgo it.

However, state legislators who oppose the Plan may also oppose a tax exemption for it. Ultimately, such opposition may not matter. Under the Plan, the ED and its student loan servicers have been instructed not to report debt forgiveness as income to either its beneficiaries or to the IRS. This will be a major administrative obstacle to states intending to tax the debt cancellation of student loan borrowers.

It should be noted that the majority of the Plan’s benefits flow to people in the bottom 60% of the income distribution. Pell recipients, who comprise the majority of Black and Hispanic college students, will receive the most benefit from the Plan. For debt-holders in this category, a $20,000 rise in state income would cause a painful spike in tax liability.

Many student loan borrowers will need to deal with uncertainty about their state tax liability until their state arrives at a final position on the matter. To get up-to-date information about how the Plan may affect their state tax bill, borrowers can check with their state’s Department of Revenue or consult a tax professional.

Guardian and its subsidiaries do not issue or advise with regard to student loans.

This article was written by an independent third party. It is provided for informational and educational purposes only. The views and opinions expressed herein may not be those of Guardian Life Insurance Company of America (Guardian) or any of its subsidiaries or affiliates. Guardian does not verify and does not guarantee the accuracy or completeness of the information or opinions presented herein.